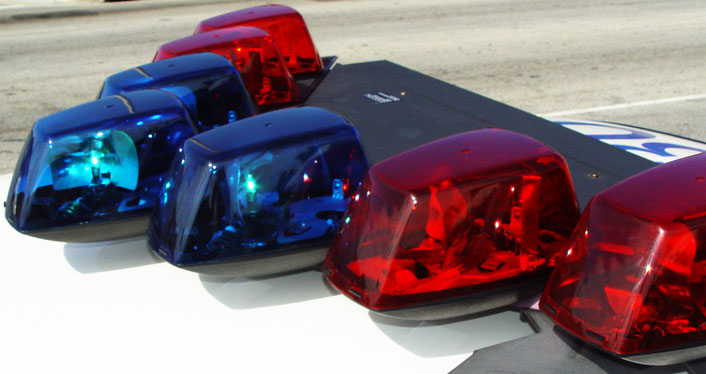 Recently, news media reported the story of a 32 year old man who was shot and killed by a policeman (video is graphic and tragic) who had stopped his car due to a broken tail light. The man had a legal permit to own and carry a firearm, but it seems a nervous officer shot him as the man was trying to produce to his driver’s license. We still don’t know all of the facts of the case, but there are several things you can do to avoid this type of situation.

Crockett Defense recommends these procedures should you be pulled over by a law officer:

Most law officers in Utah are fully supportive of your right to possess a firearm. If you have obtained a concealed firearm permit they know you are a background-checked, law abiding citizen. Help them to feel safe and to keep you safe by following the recommendations explained above.

In the case mentioned above, it’s quite possible that even if Castilo had done everything we just suggested, he still would have been shot. While again, we don’t know all of the facts of the case, in this instance it looks to us like a training issue rather than a race issue. Regardless of the actual fault, poor training is no excuse for what happened. That’s a topic of discussion for another day. 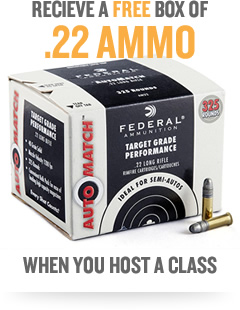